Hi everyone! These past few weeks were filled with many bug squashing sessions in the studio, while Henry & AJ went from airport to airport, all in the name of spreading the Legrand Legacy love. In this update, we'll be sharing some snapshots from our showcase in Gamescom & PAX West.

BUT BEFORE WE START...

We proudly announce that Legrand Legacy is confirmed to be available via GOG.com! We know some of our backers are avid DRM-free gamers so we hope you're happy to hear this.

We often hear that Gamescom is one of the BIGGEST gaming conventions in the entire world. Well, that is 100% positively true. There were ELEVEN massive halls filled with games, people, and more games. Special thanks to Indie Arena Booth for being a gracious and generous host. 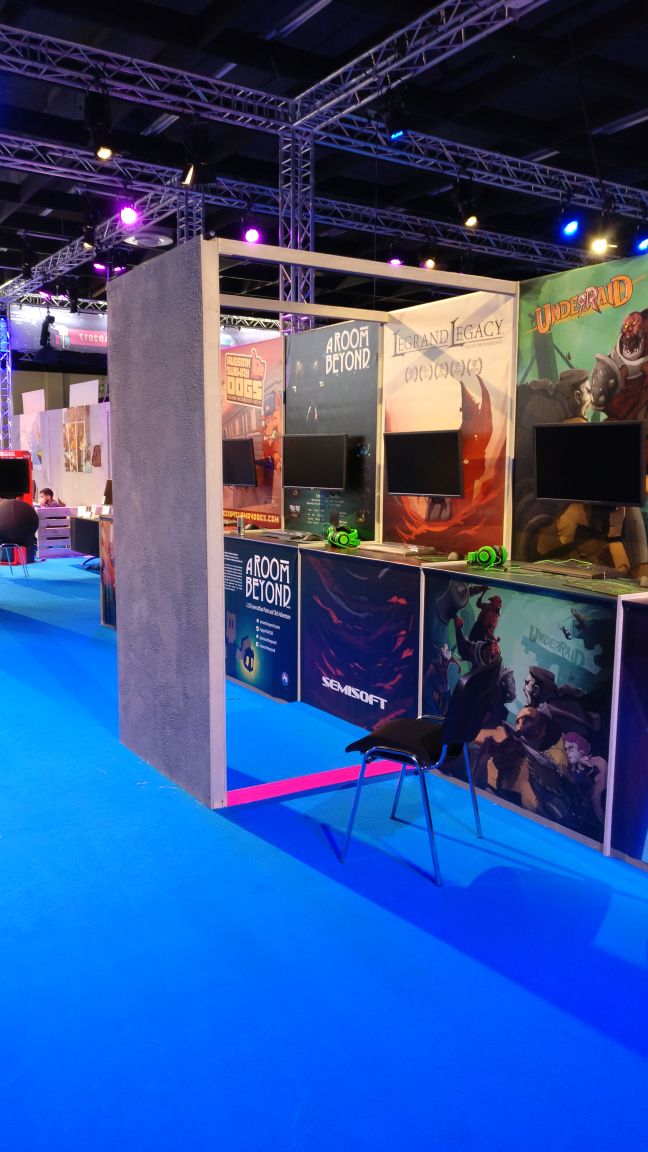 One of the most fascinating things about Gamescom was the strict age rating. We got a rating of 16+ so our booth had to be covered by this special grey wall. 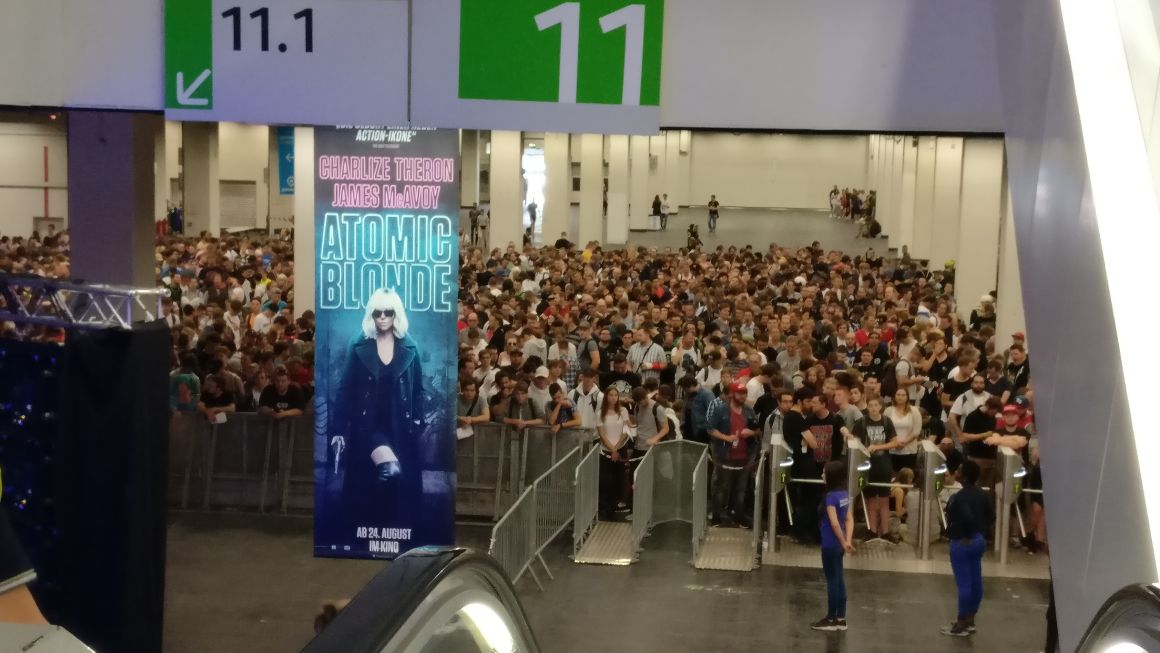 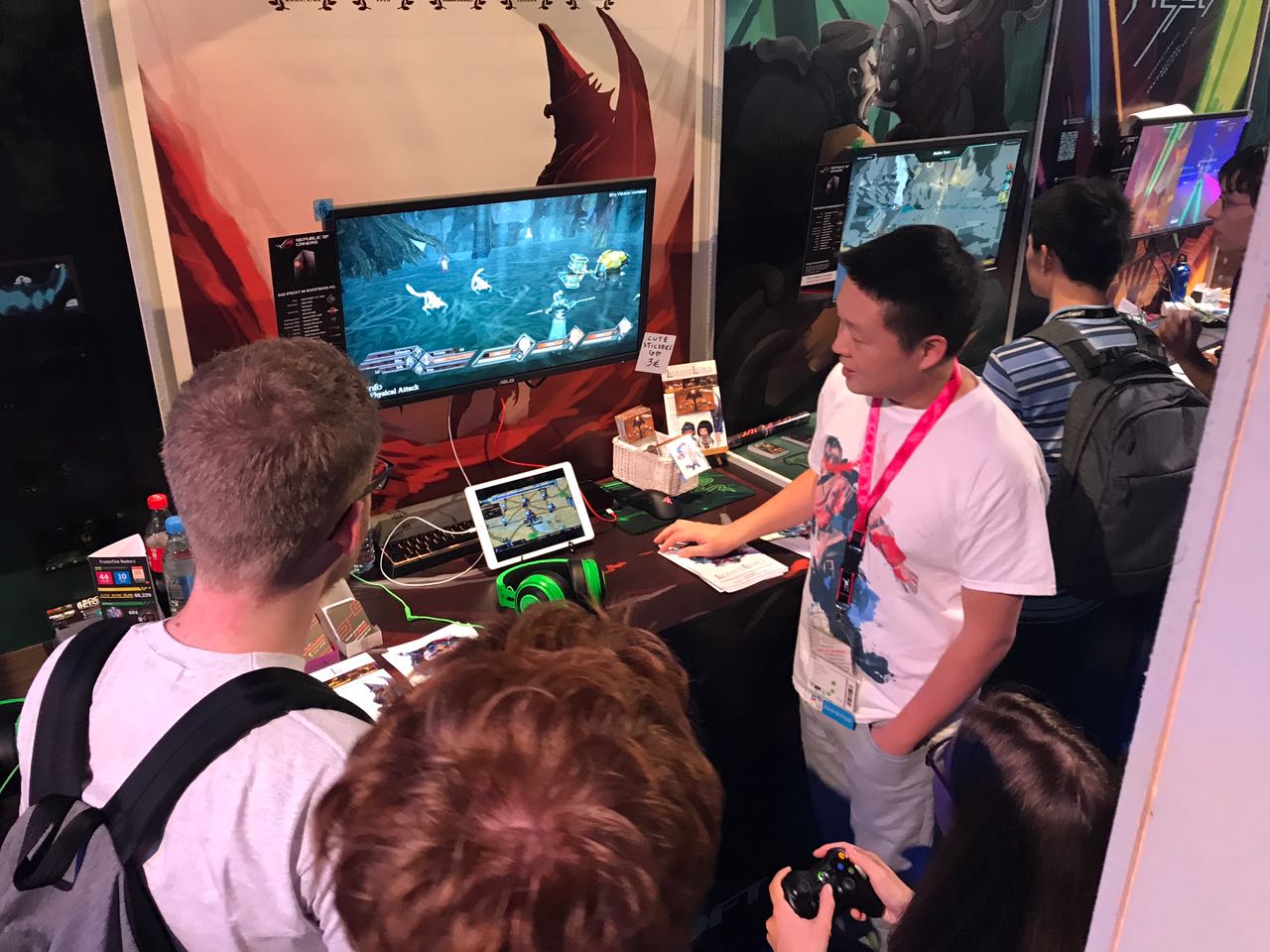 The Indie Arena Booth has the best setup! Monitors, headphones, and keyboards were provided so we didn't have to pack much from home. 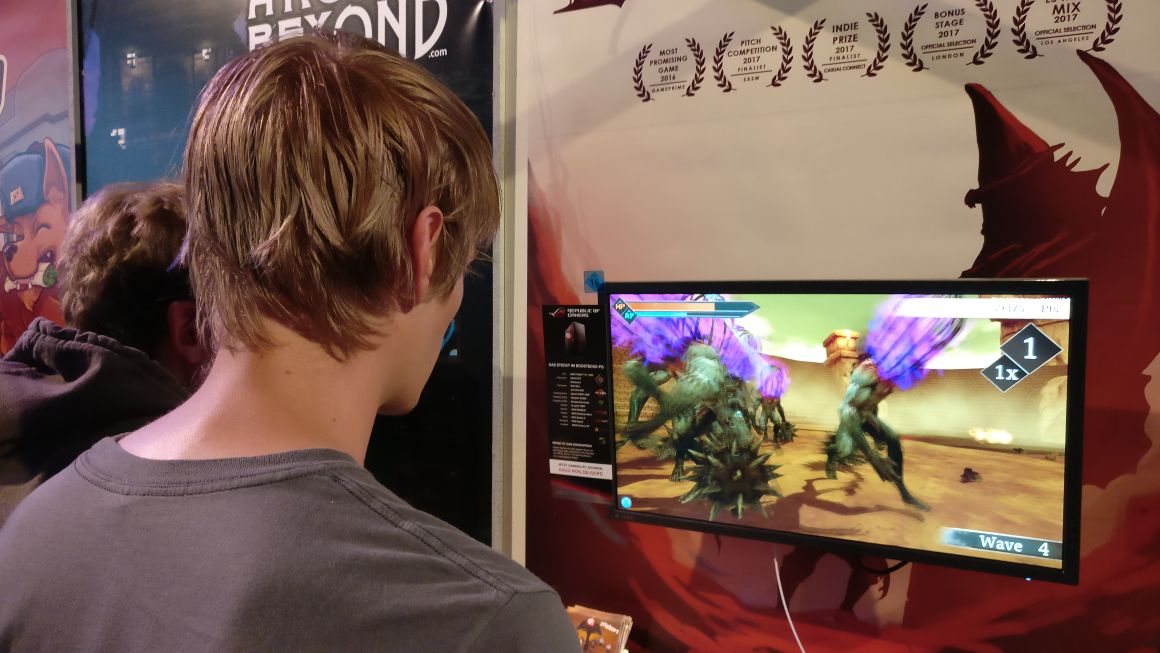 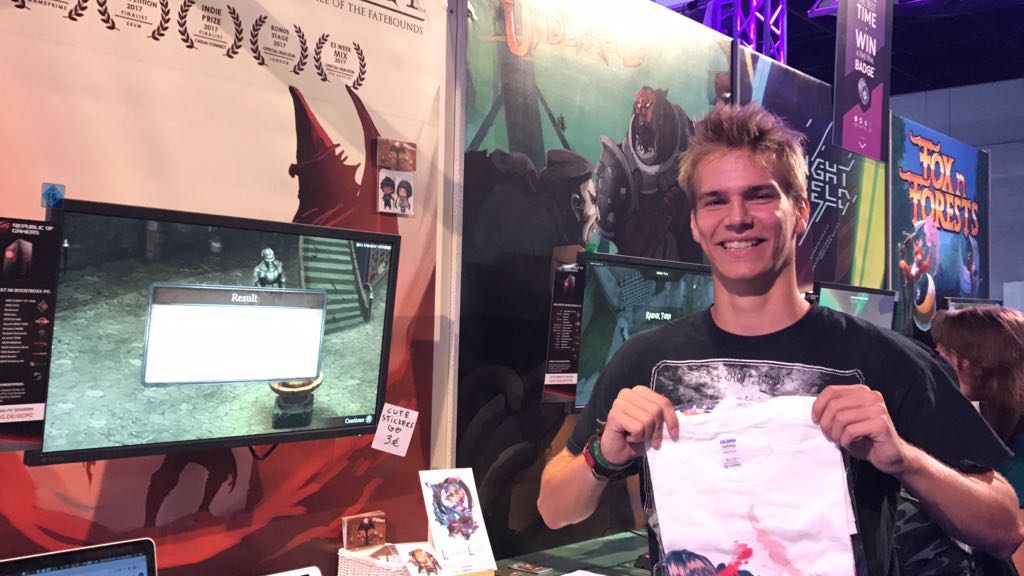 This guy went on our hall of fame for setting the high score impossibly high, making it harder for PAX West to beat our challenge!

First and foremost, we want to say a big THANK YOU to one of our very own backers, Jason Risk, for cosplaying as Kefka and taking a break from destroying the world to help us out at PAX. We'd also like to thank Indie Megabooth for being a wonderful host and to Intel for sponsoring our booth and laptops. Special hugs to Anya from Kickstarter for inviting us to Media Indie Exchange (the MIX) and to Yaprak from GameJolt for having us in your EPIC party with DreamHack! 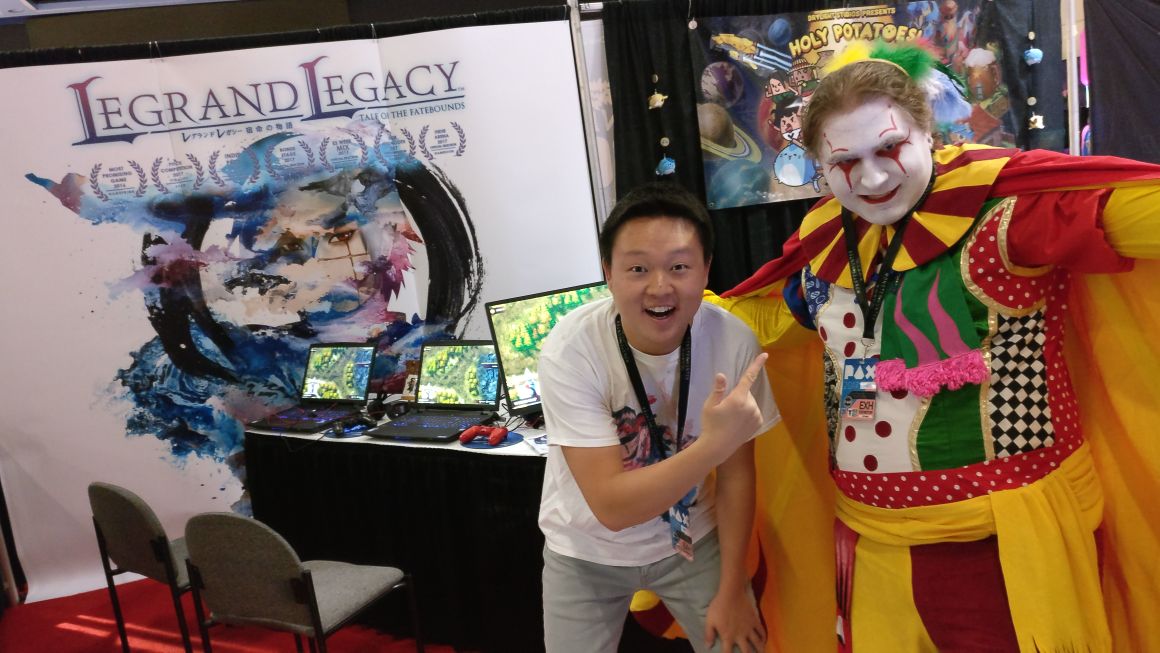 Thank you Kefka... Jason... for being the most eye catching and helpful volunteer ever. Hope you enjoyed PAX in all its crazy, crowded glory! 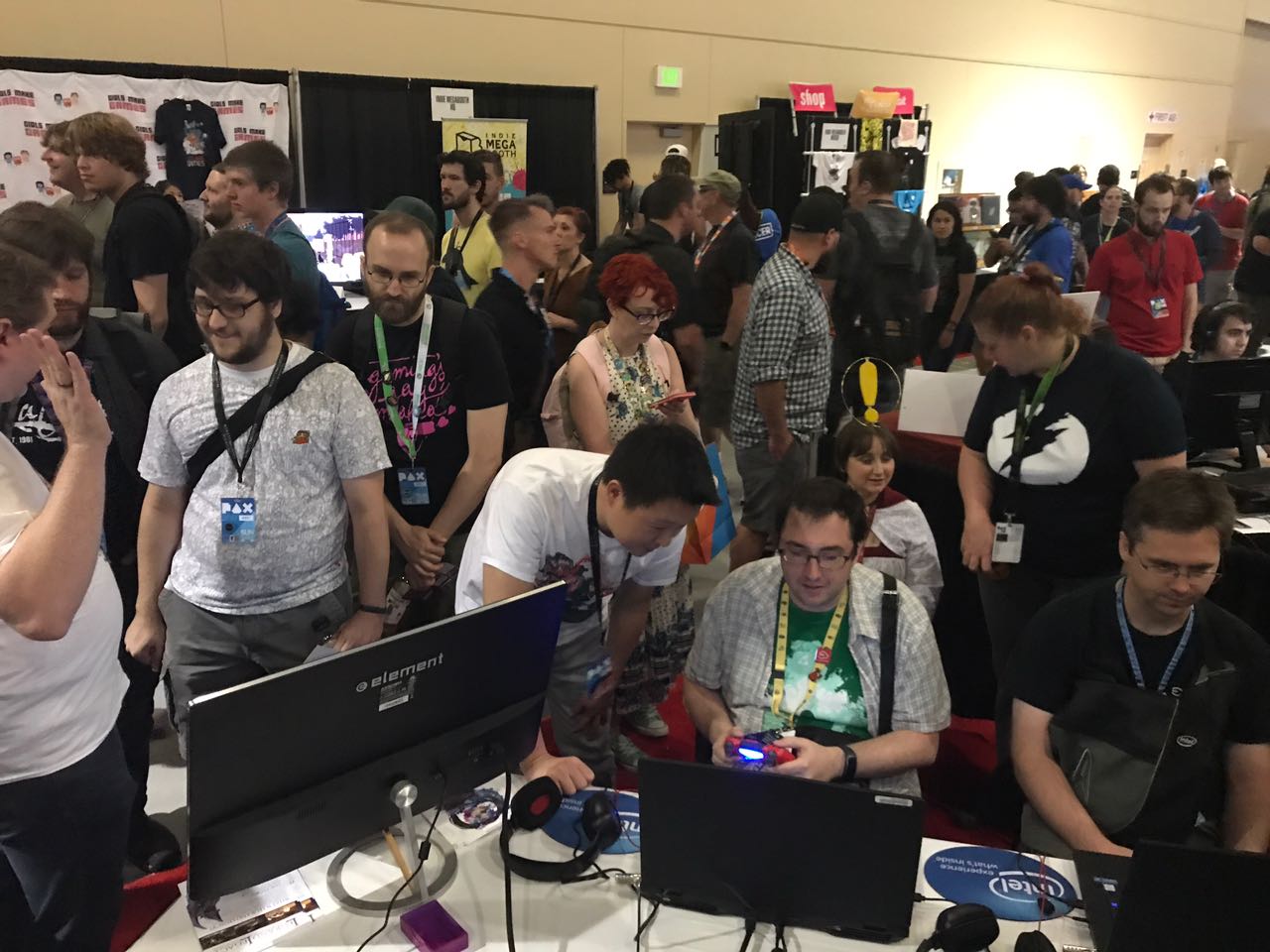 Our booth was packed like this EVERY DAY. We had to draw lines on the floor so people can wait in line to play. Thanks to Intel for the laptops and gears! 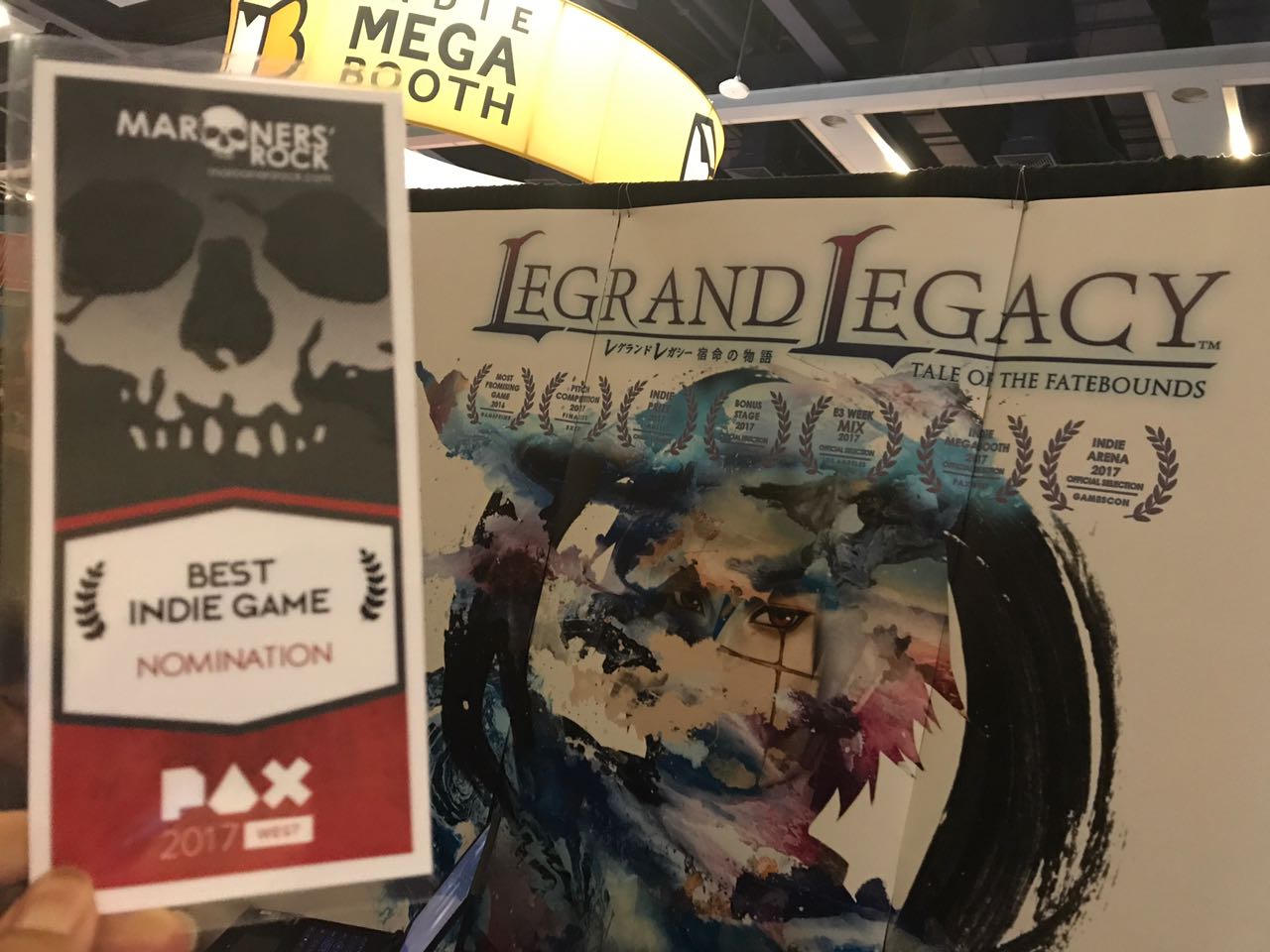 We were nominated Best Indie Game by Marooners' Rock! 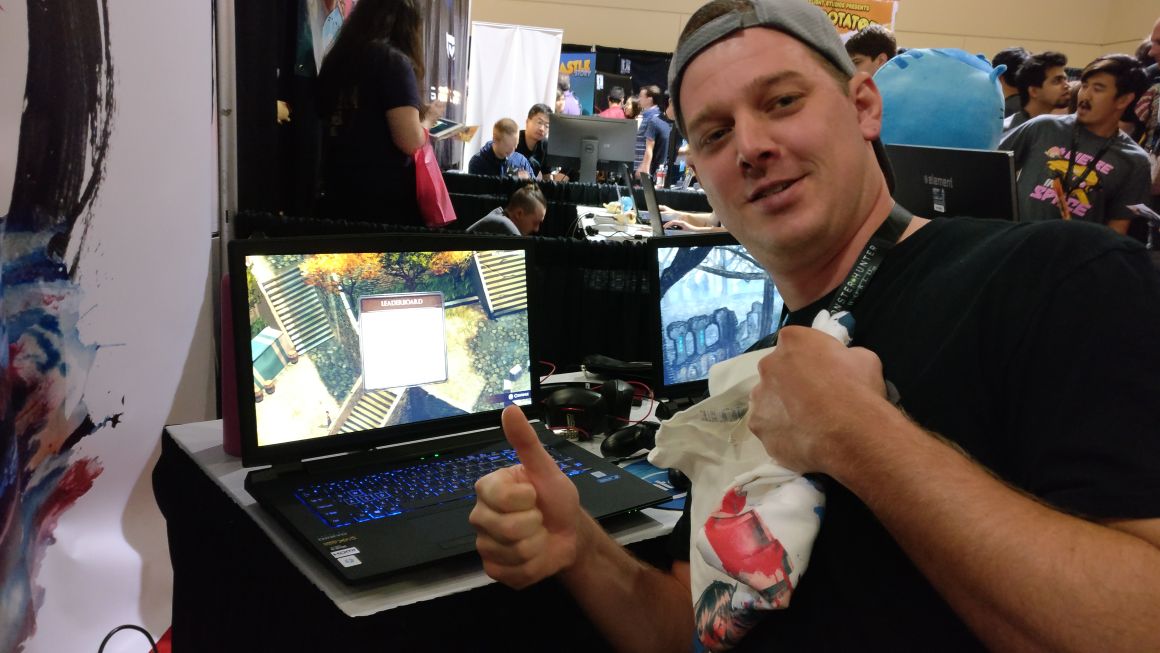 Thanks for playing guys, we hope you like the t-shirts! 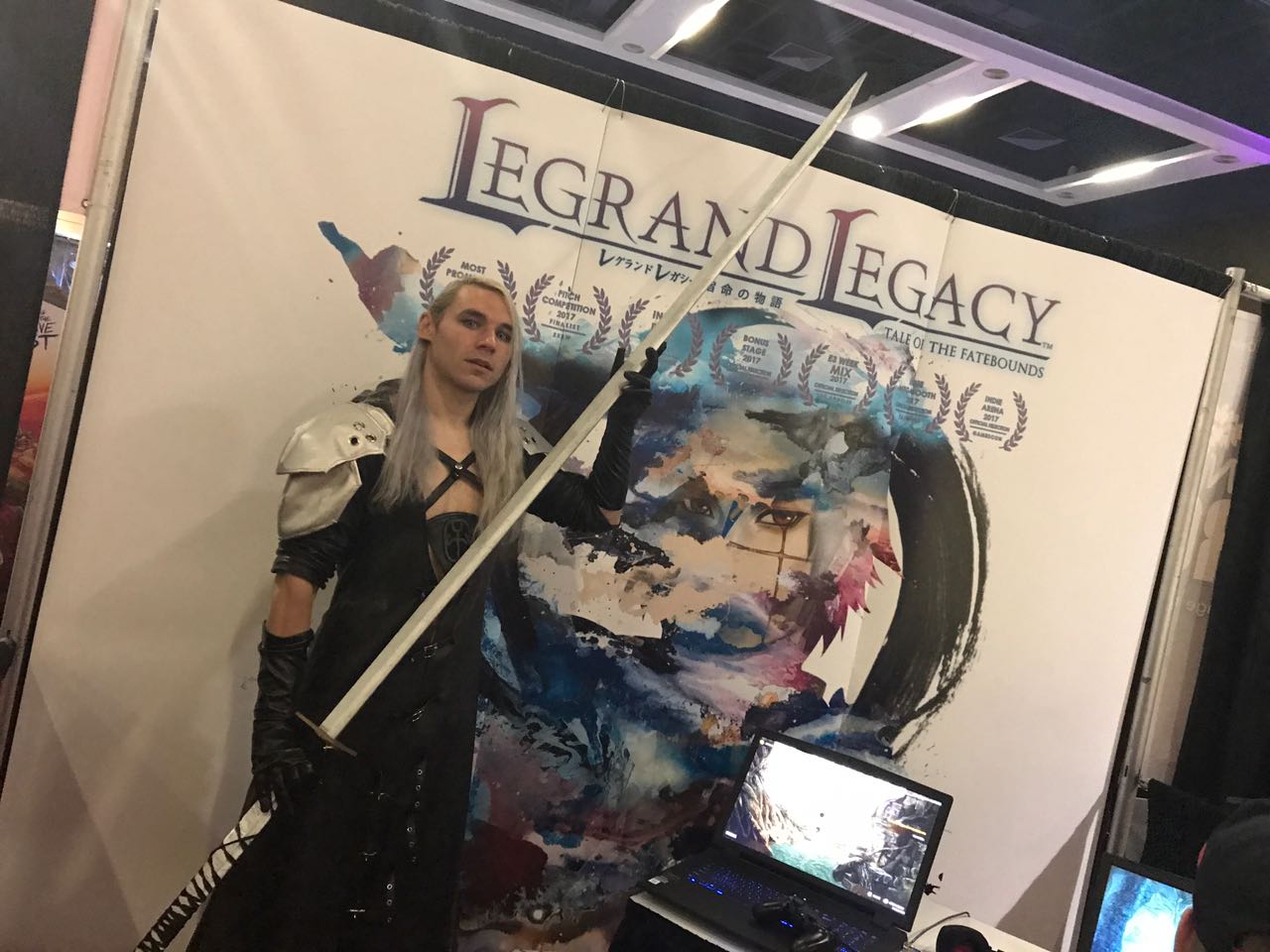 The cosplay, oh the cosplay, but this guy was our favorite, hands down! Sephiroth FTW! 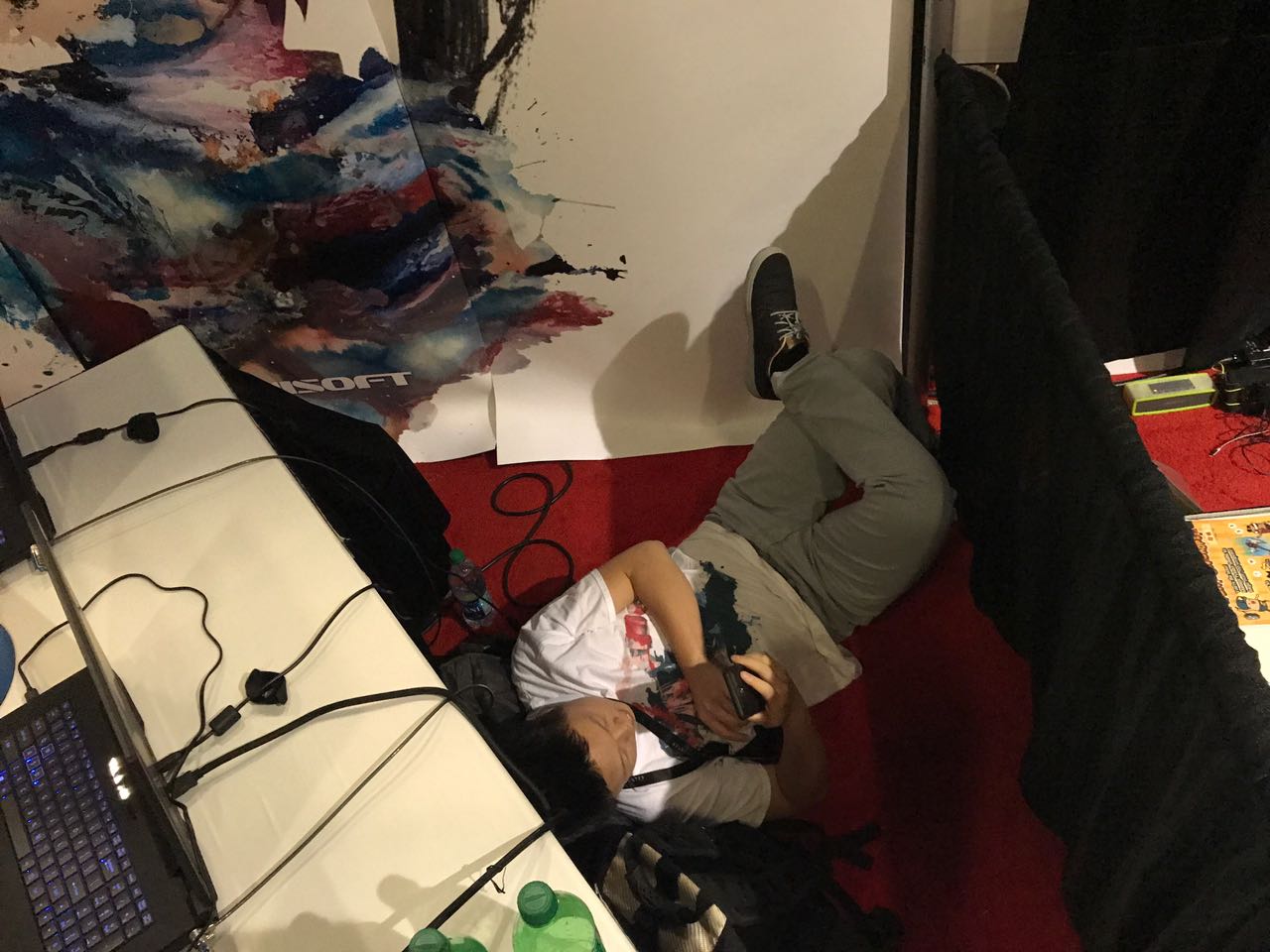 Behind every successful event, there's a worn out dev who just needs to lie down :D

We know first hand that running a Kickstarter is time consuming and NOT easy. So whenever possible, we show our support to promising projects and we hope you will do so too!

First up is Celestian Tales: Realms Beyond, a role-playing game that combines turn-based tactical combat with a story of questionable morals. These guys are NOT Kickstarter newbie and this game is the continuation to their first Kickstarter project, Celestian Tales: Old North.

Next is Initiative Red Dawn, a simulator that lets you manage your aerospace company on Earth, establish off-planet bases, and make human life interplanetary by colonizing Mars. If you're a science geek or dream about living in Mars (like I do sometimes), then you might want to drop a few bucks to support this project. 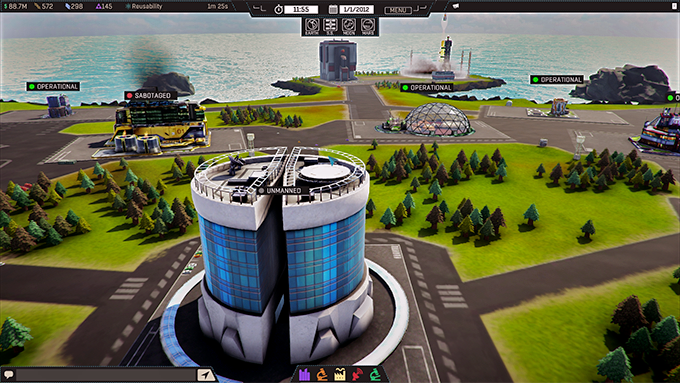 Now that Gamescom and PAX West are over, it's time to rest at home, right?

The next few weeks will be filled with EVEN more gaming events, including Singapore Toys, Games, and Comics Convention, Tokyo Games Show, and GStar in South Korea.

We hope you enjoyed reading this update and see you soon.

Get LEGRAND LEGACY - Tale of the Fatebounds

LEGRAND LEGACY - Tale of the Fatebounds

A love letter to all time favorite JRPGs with a fresh take on classic turn-based combat and tactics.